His Love For Noodles

Quite recently I discovered his love for noodles. I made some for breakfast and as usual he wanted to taste.(He likes to taste all what we eat/drink, which makes life difficult at times.)So, I gave him a long noodle to play with.He enjoyed making pieces. 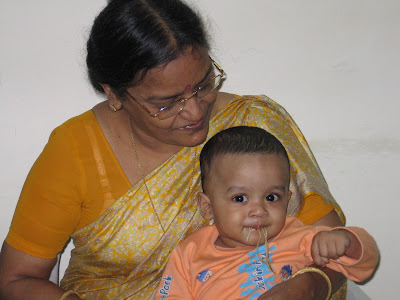 Next I gave him the tip of one small piece in his mouth and to my surprise he sucked the whole thing in.I must say, it was as if he has mastered the art.And he shouted for more.Again , I gave him a tip of a longer piece(assumming that he will take long to suck that in) and in another minute he shouted for more.It was so funny to see him eating. 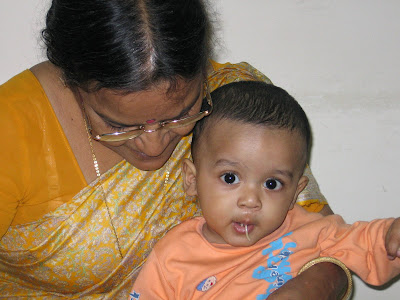 Since then he has been eating few noodles with us , whenever we do.
scrapped by Swati